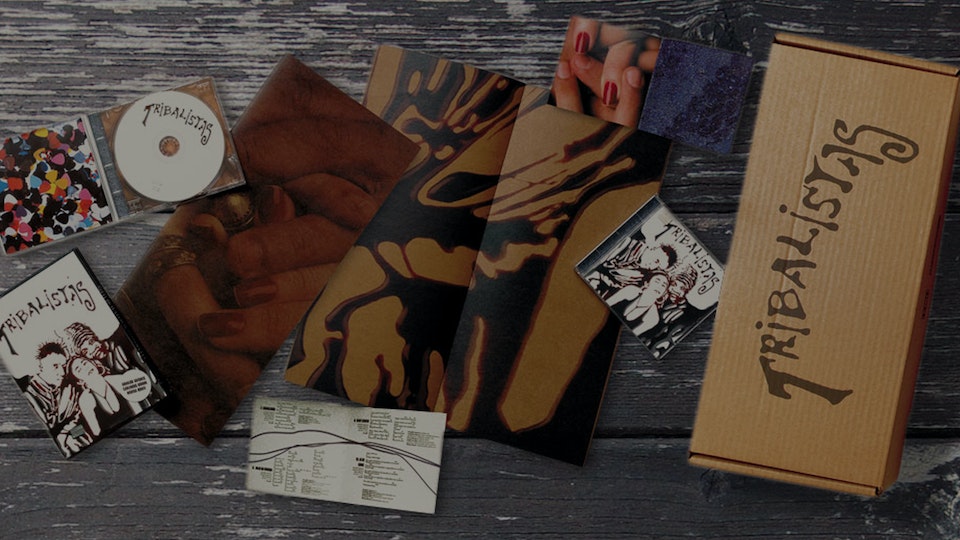 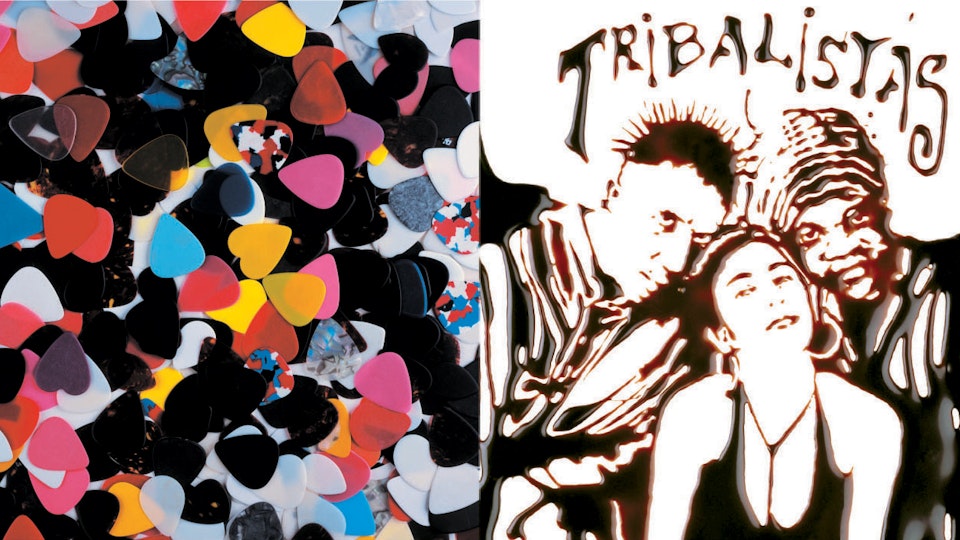 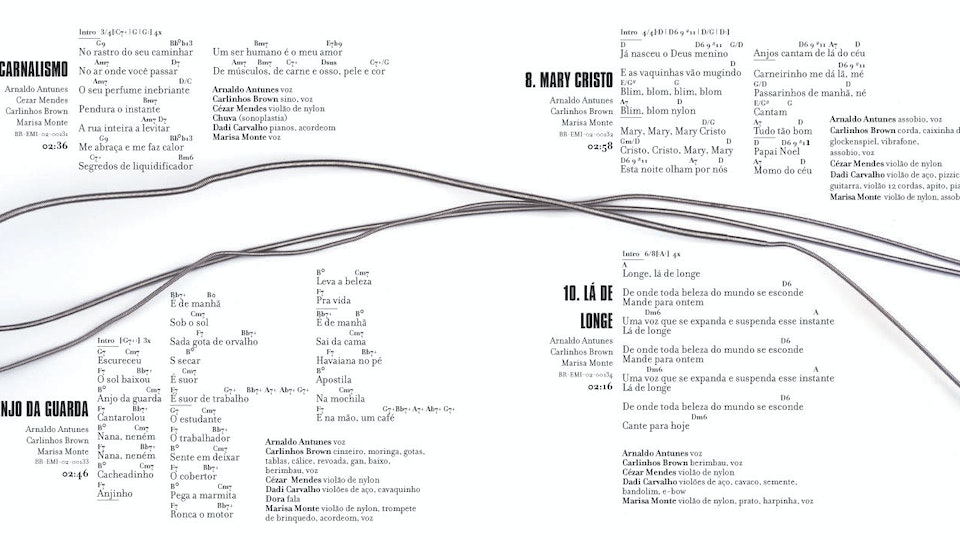 Tribalistas were a short-lived but popular Brazilian musical trio consisting of Marisa Monte, Arnaldo Antunes and Carlinhos Brown. Their one-off collaboration resulted in the popular album Tribalistas, released in Brazil in late 2002 by EMI and in international territories in 2003.