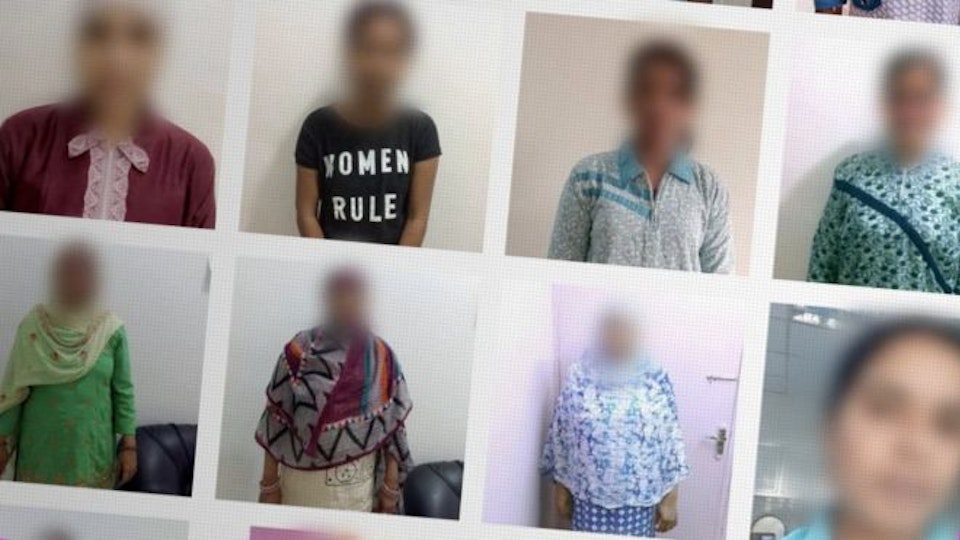 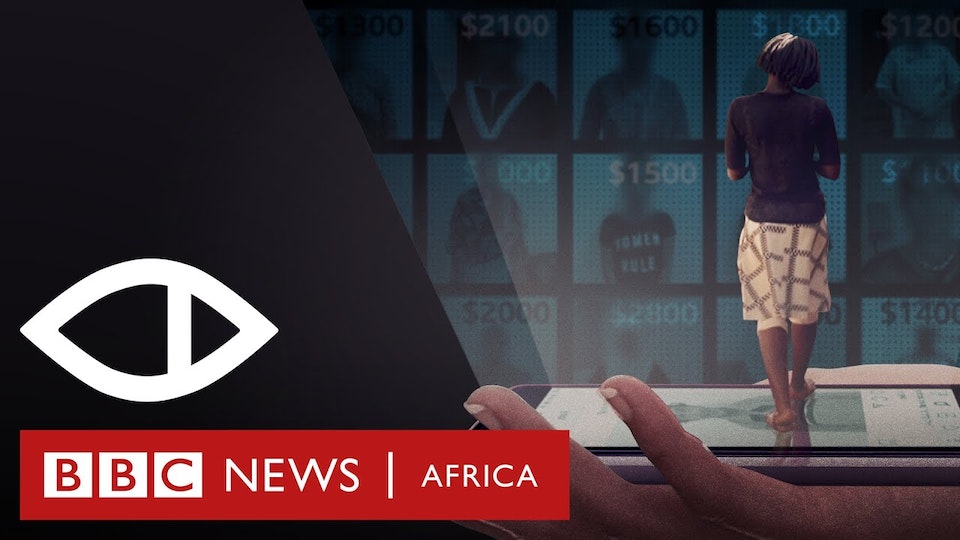 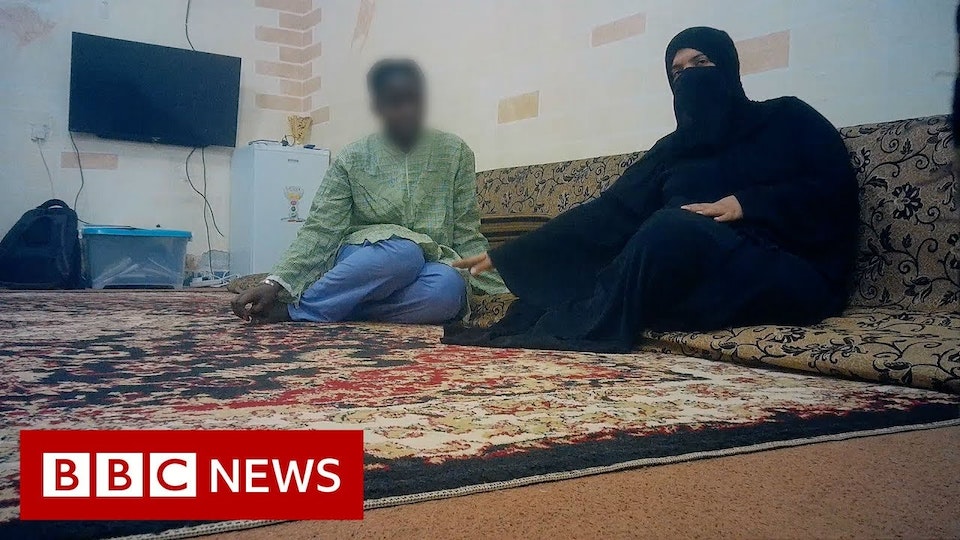 Google, Apple and Facebook-owned Instagram are enabling an illegal online slave market by providing and approving apps used for the buying and selling of domestic workers in the Gulf.

The discovery of 'Fatou' in Kuwait City, her rescue and journey back home to Guinea, West Africa, is at the heart of this investigation into Silicon Valley’s online slave market.

After being alerted to the issue, Facebook said it had banned one of the hashtags involved and taken down 703 accounts from Instagram.

Google and Apple said they were working with app developers to prevent illegal activity.