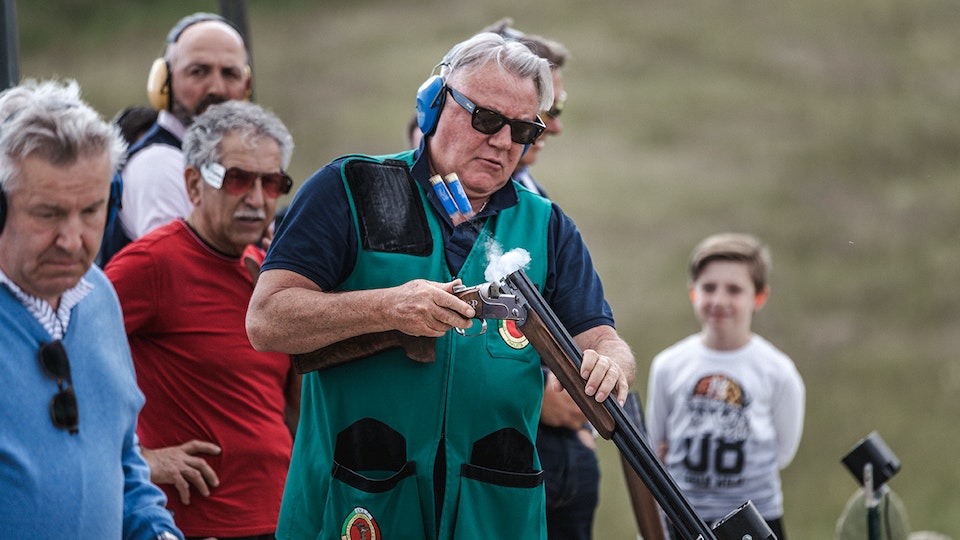 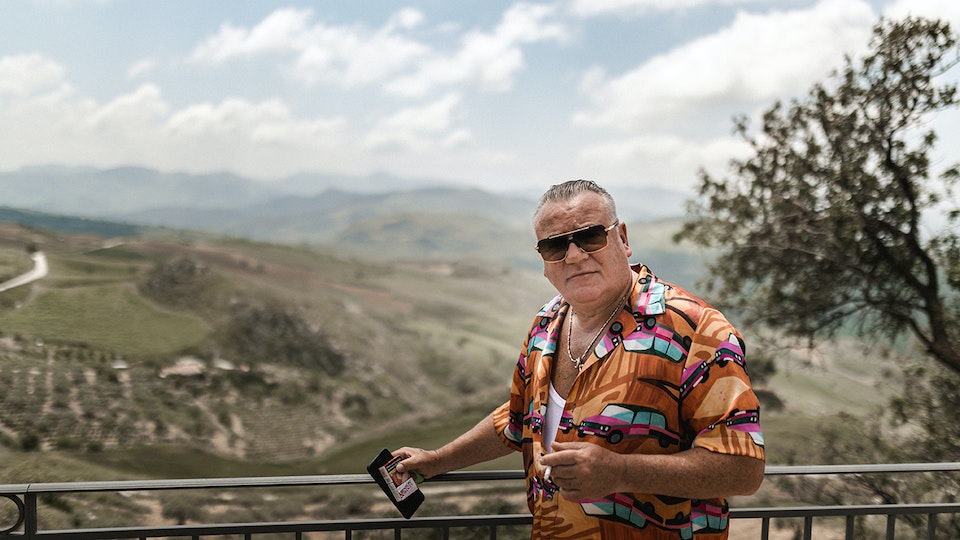 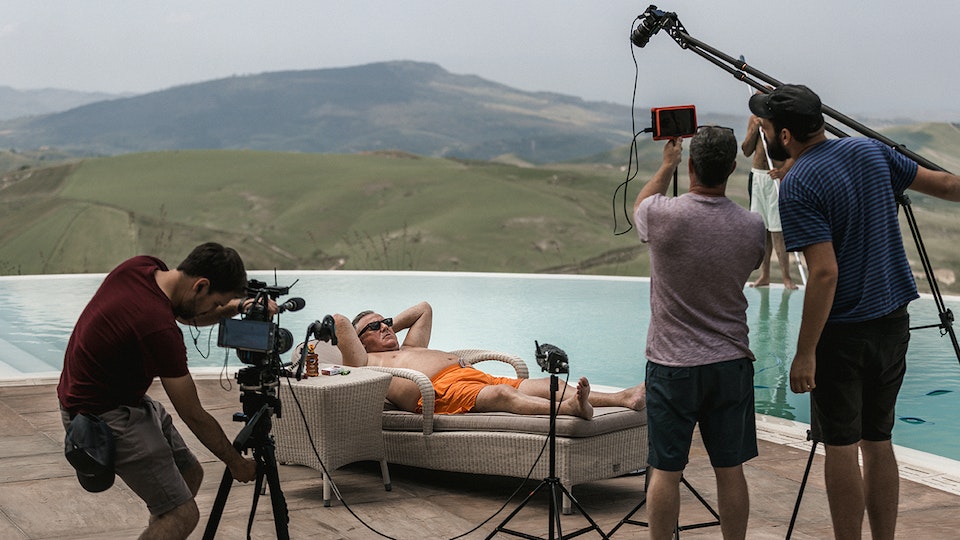 Internationally renowned, multi-award-winning British actor Ray Winstone, whose film and television career spans four decades, is to front his first-ever factual TV series Ray Winstone’s Sicily which will be a 6 x 60’ series about the Italian island of Sicily. The series is currently in production and is being financed by Banijay Rights, the leading distribution arm of Banijay Group, and producer SWR Media in association with Dash Pictures.

Winstone has worked with Directors such as Scorsese and Spielberg as well as acting alongside Jack Nicholson, Matt Damon and Harrison Ford. With a reputation as a down to earth superstar, his love for his family Premier League Football Club West Ham United is only equalled by that he has for the island he has made his second home: Sicily.

Sicily has ‘got under Winstone’s skin’ and in this series, he sets out to find out why. He’ll travel the length of the island alongside long-time friend, restauranteur Bruno Zoccola, and sports broadcaster Matthew Lorenzo. With local characters and new-found friends as their guides, they make their discoveries via Sicilian homes, kitchens, churches, temples and vineyards. In a courageous move, Winstone, Zoccola, Lorenzo and crew will also visit and film from the summit of the active volcano, Mount Etna, the Aeolian island of Lipari and the historic yet frantic city of Palermo.