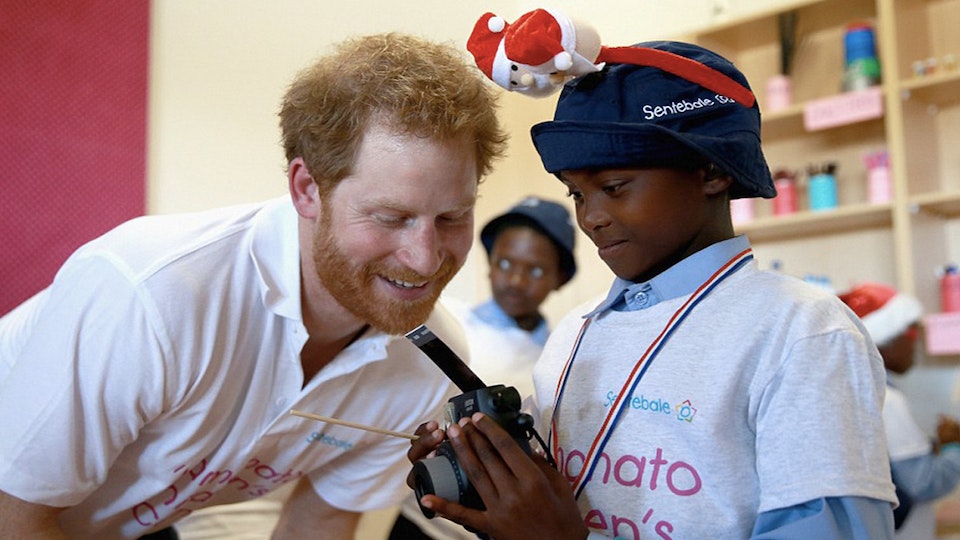 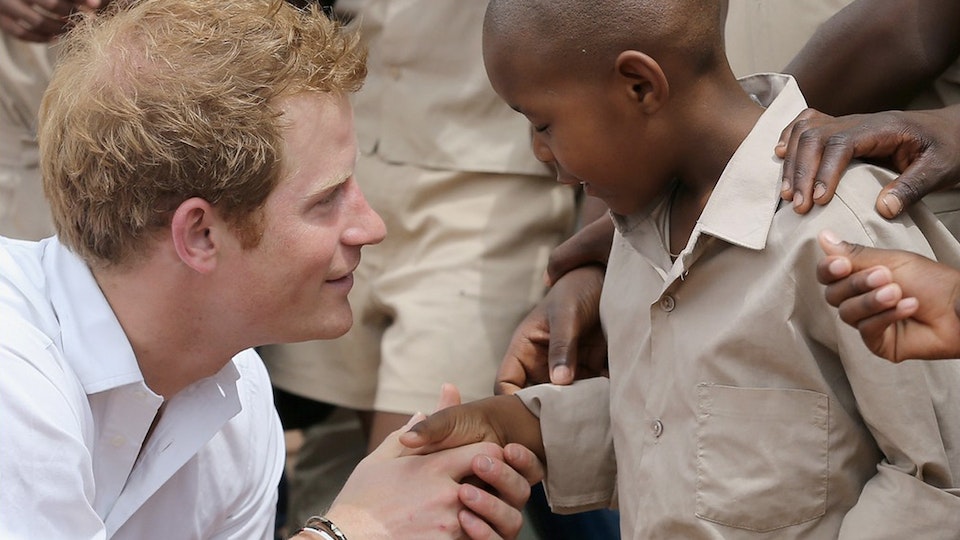 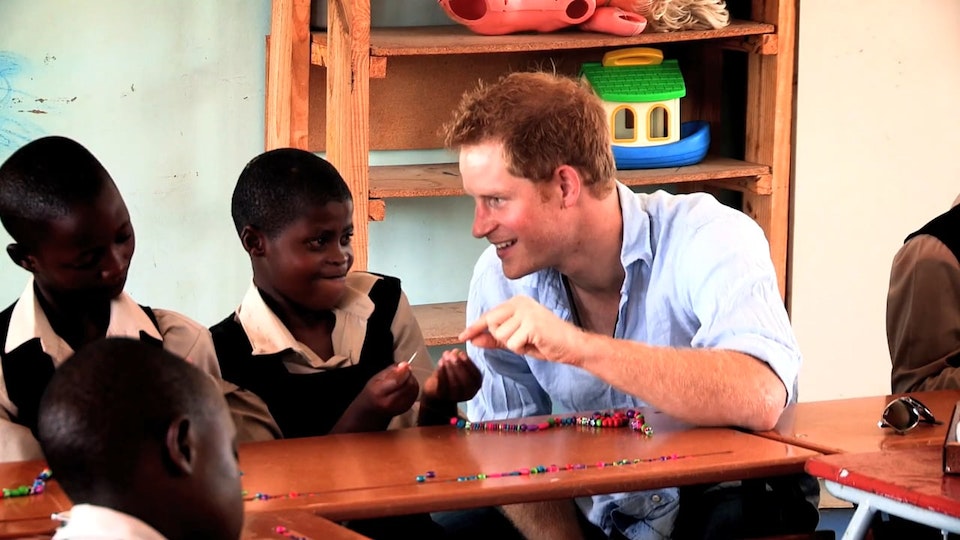 On ITV Prince Harry on an unforgettable adventure to Africa as he journey back to Lesotho to continue the work for his charity. Inspired by his mother Princess Diana, who was a dedicated philanthropist, Harry partnered with Prince Seeiso in 2006 to set up the charity Sentebale, which means “Forget Me Not” in the local language.

The film follows Harry’s return to the impoverished kingdom to continue the work of Sentebale – the charity he set up in the country over 10 years ago. He is also reunited with local teenager Mutsu, who like Harry, has been growing up without a parent. Harry first met Mutsu on a previous visit to Lesotho and has remained in contact with him ever since.

Located in the Continent of Africa, Lesotho became an independent state in 1966, after gaining its sovereignty from The united Kingdom. It shares land borders with only one other country, South Africa. Lesotho is made up mostly of highlands where many villages can be reached only on horseback, by foot or light aircraft.

Resources are scarce because of the tough environment and is heavily dependent on South Africa – where many people go to work in the mines.

In march 1985 Wales and Lesotho established the world’s first nation-to-nation twinning, with the mission to promote friendship and understanding.