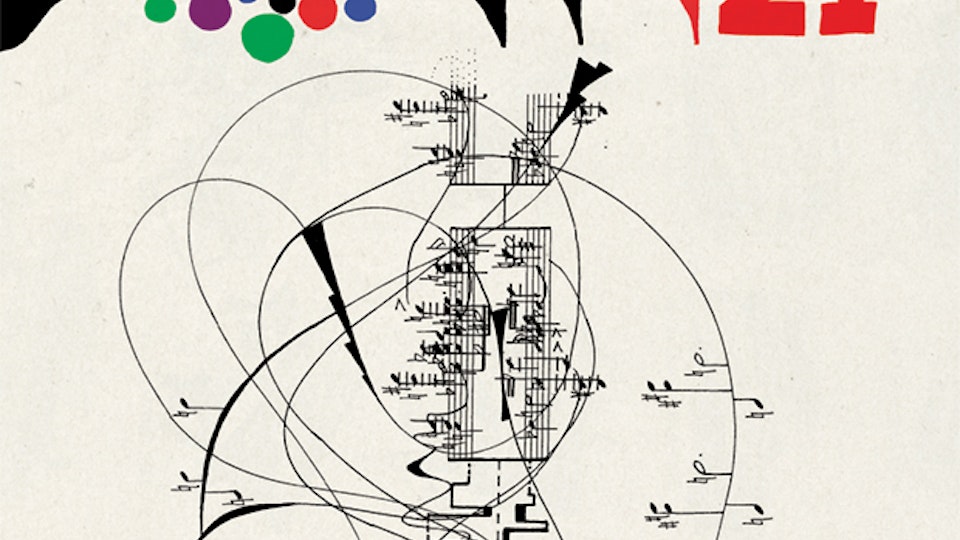 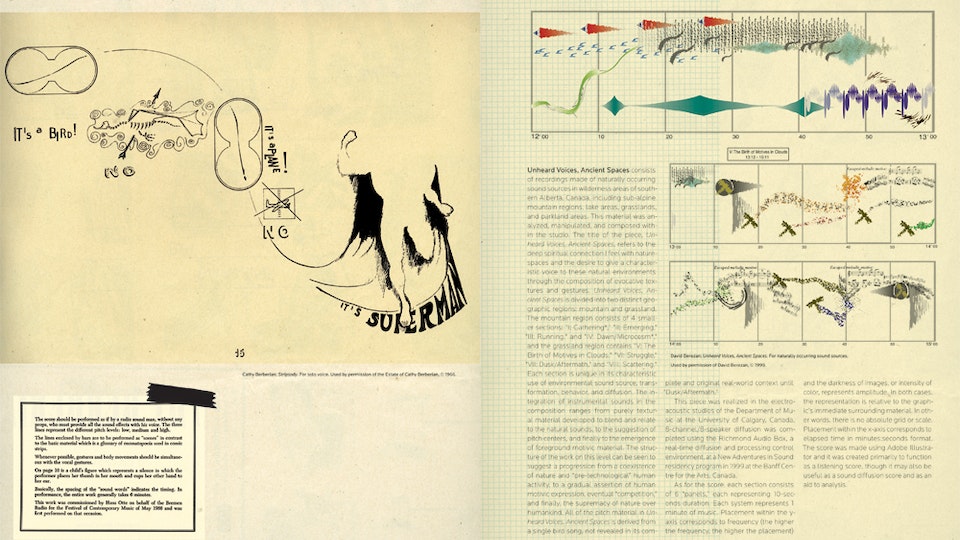 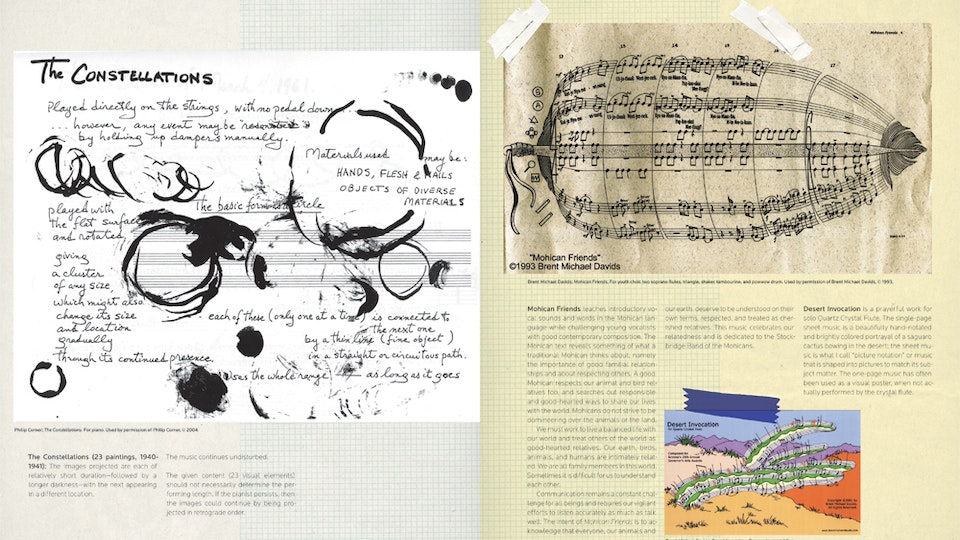 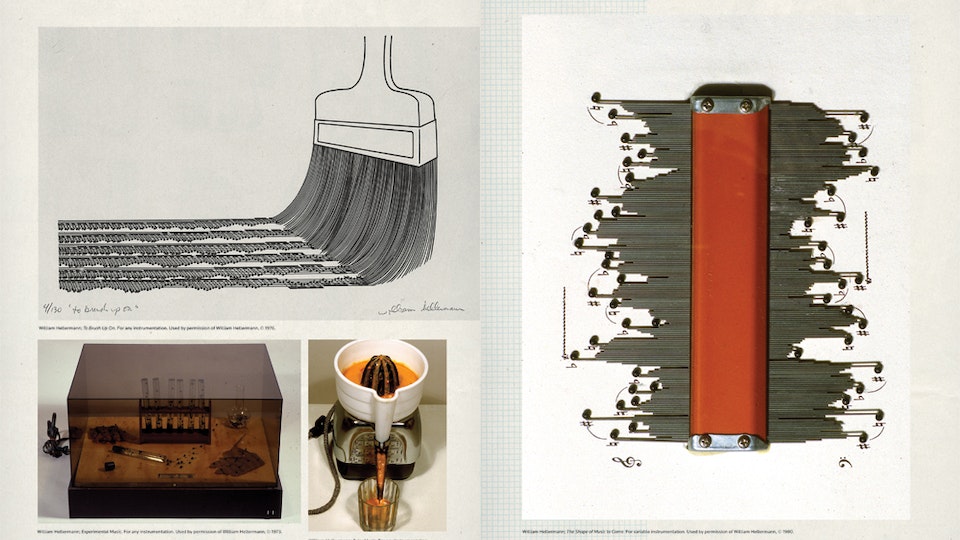 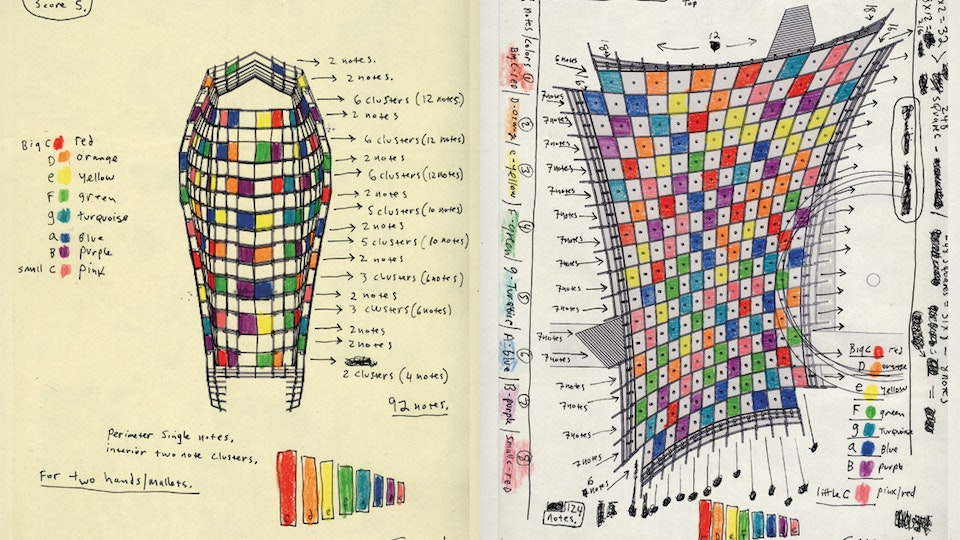 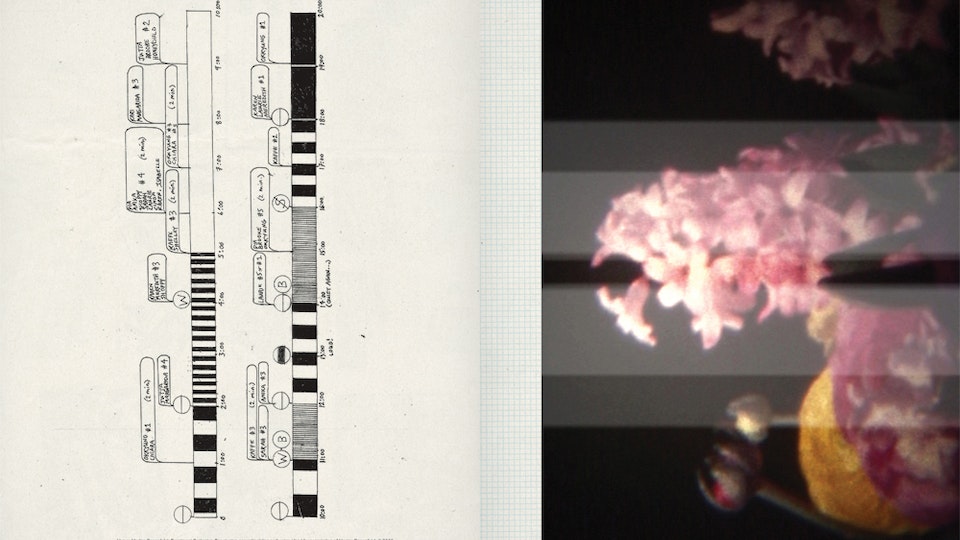 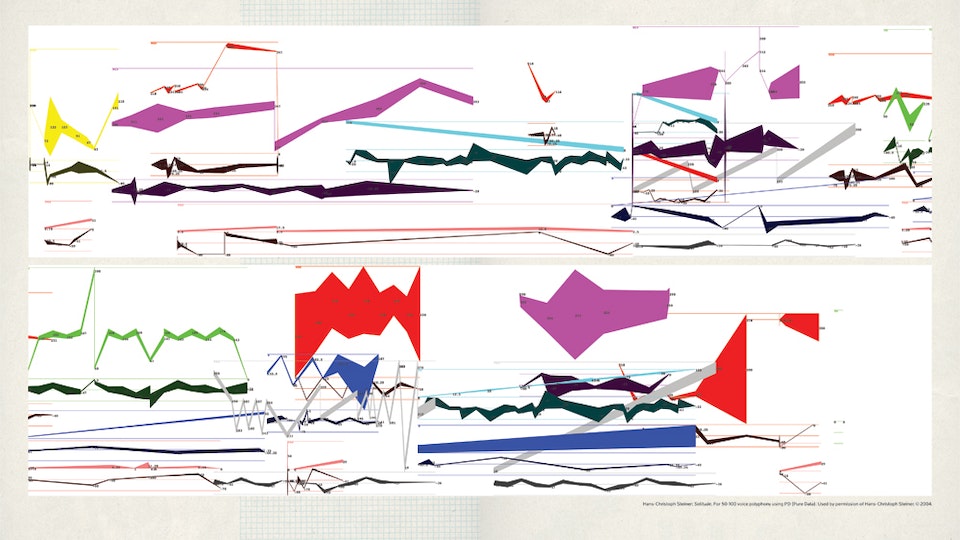 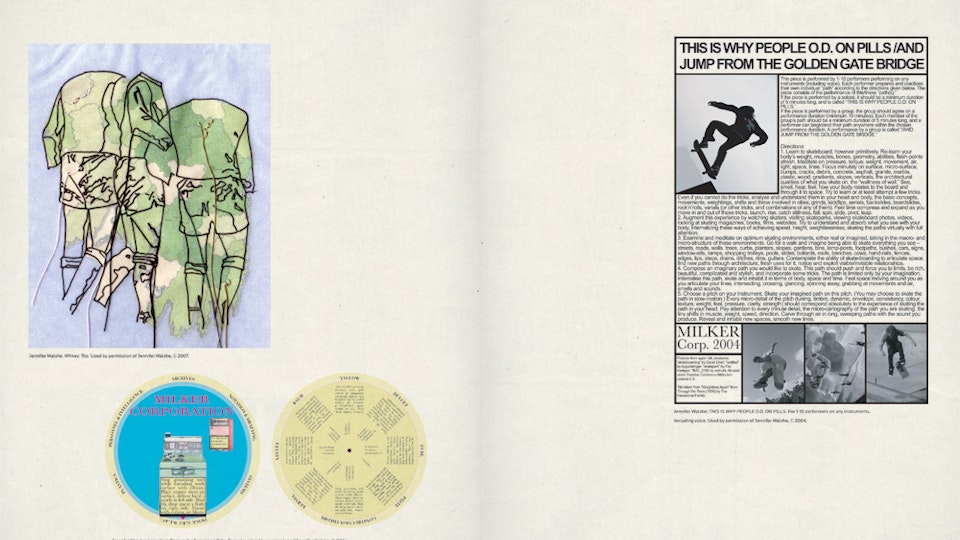 Drawing inspiration from John Cages Notations, Notations 21 features illustrated musical scores from more than 100 composers from every continent, all of whom are making amazing breakthroughs in the art of notation. These spectacularly beautiful and fascinatingly creative visual pieces not only make for exciting music but inspiring visual art as well. Every score is accompanied by written contributions from the artists, which explain how the music manifested visually. Included in this anthology are famous composers such as Karlheinz Stockhausen, Steve Reich, Yuji Takahashi and Kathleen St. John, as well as lesser-known but no less important composers whose compositions are also visually astounding and important. Notations 21 coincides with an exhibit and concert series that will open at the Chelsea Art Museum in New York City and then move across the globe. In the spirit of honouring John Cages book, while furthering it in a 21st-century context, a portion of the sales of this book will be donated to the Foundation for Contemporary Performing Arts.