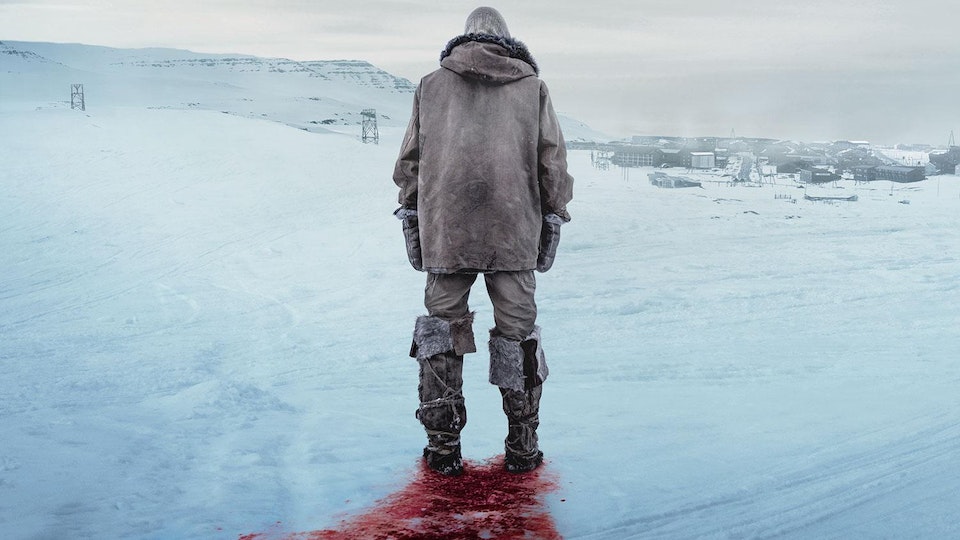 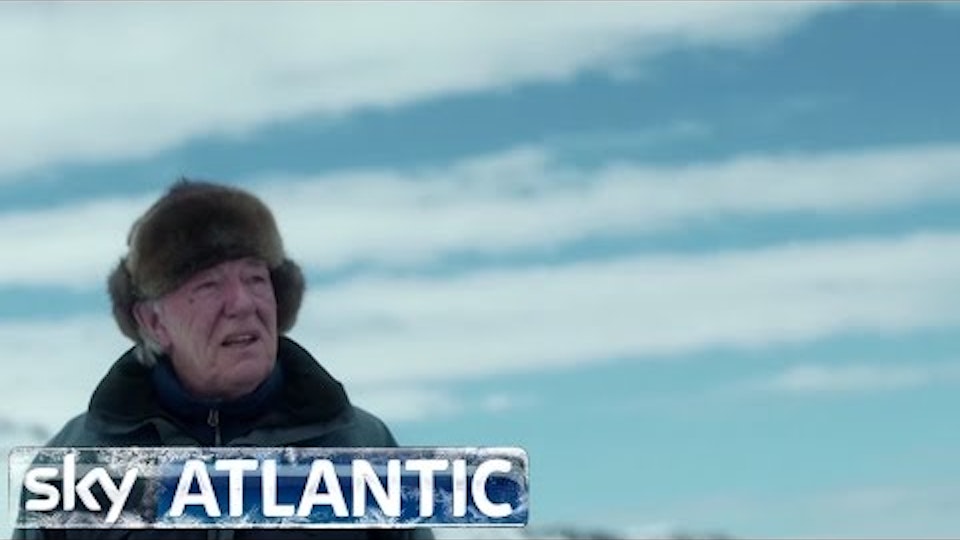 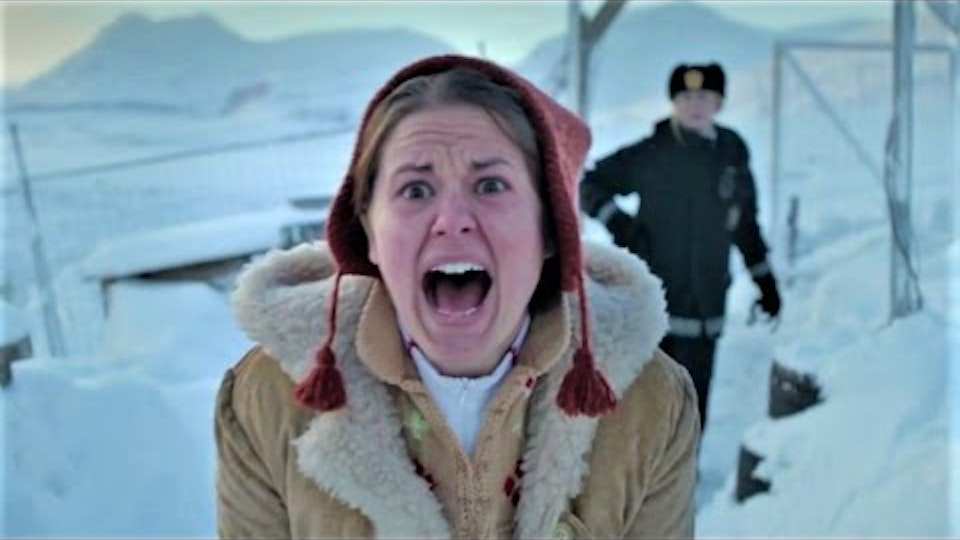 Fortitude is a British sci-fi psychological thriller television series created and written by Simon Donald. A 12-episode series was commissioned by Sky Atlantic in 2013 and started airing on 29 January 2015.

Fortitude is a place like nowhere else on Earth. Surrounded by the savage beauty of the polar landscape, it's future sparkling with the promise of Arctic opportunity, wealth and discovery, Fortitude is one of the safest towns on earth. There has never been a violent crime here. Until now.