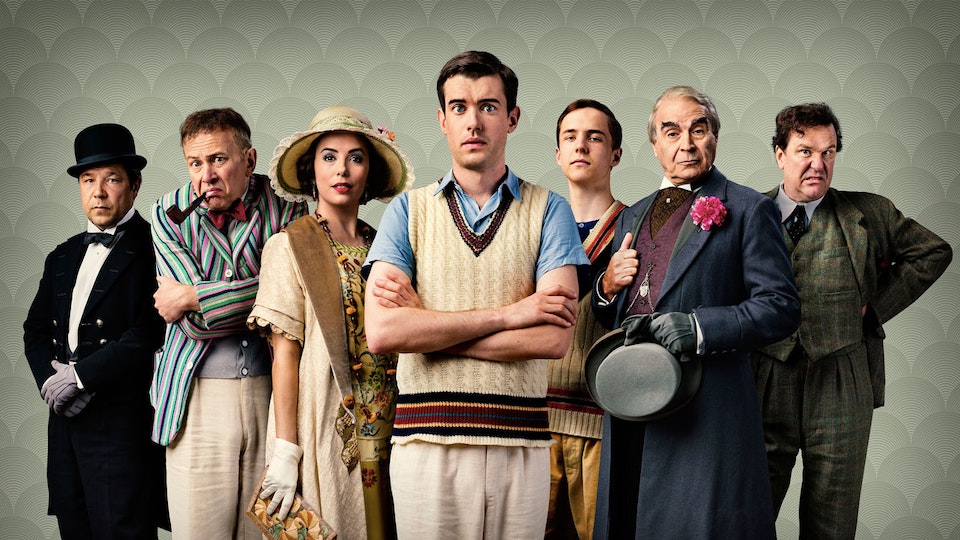 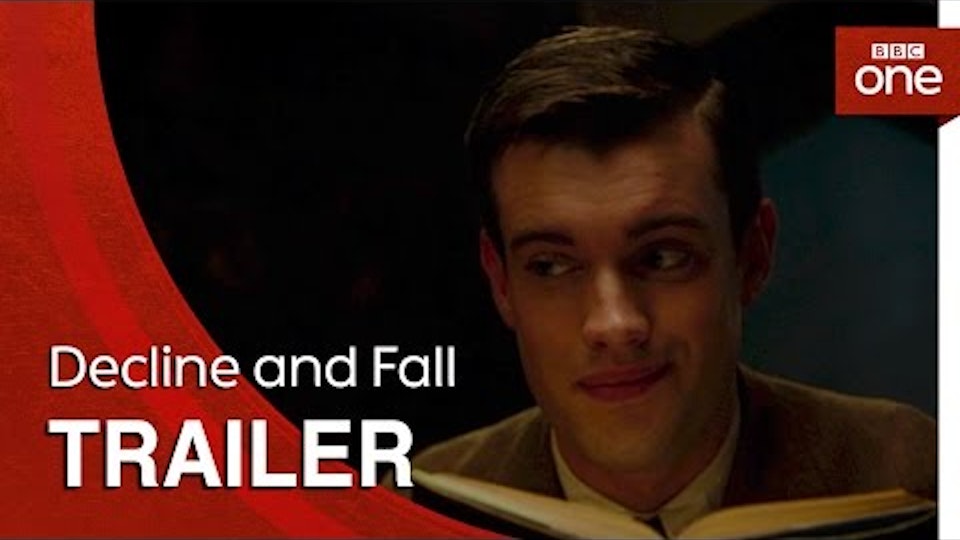 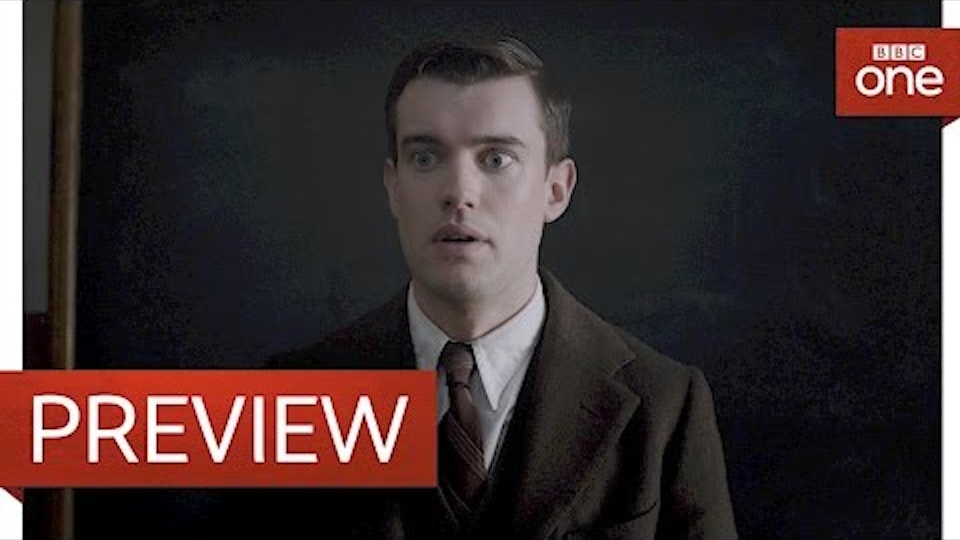 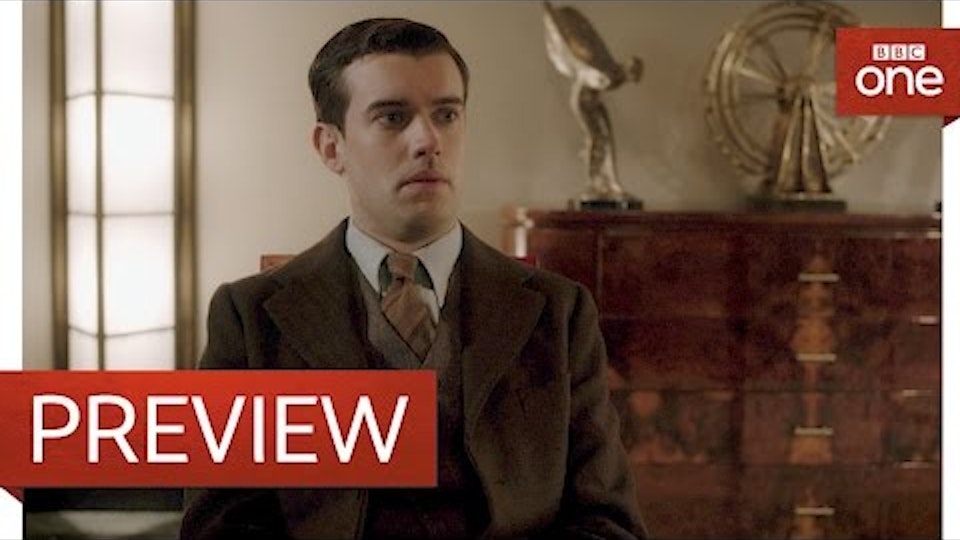 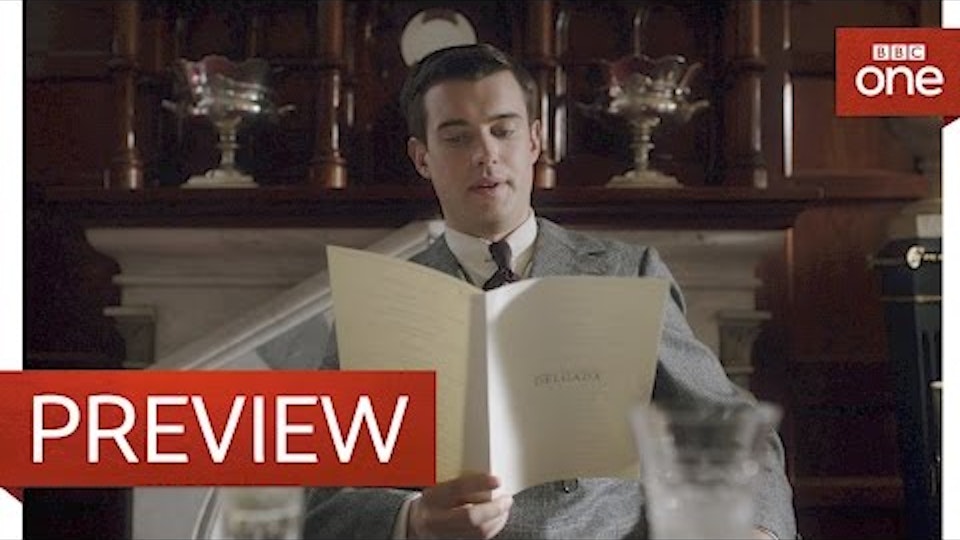 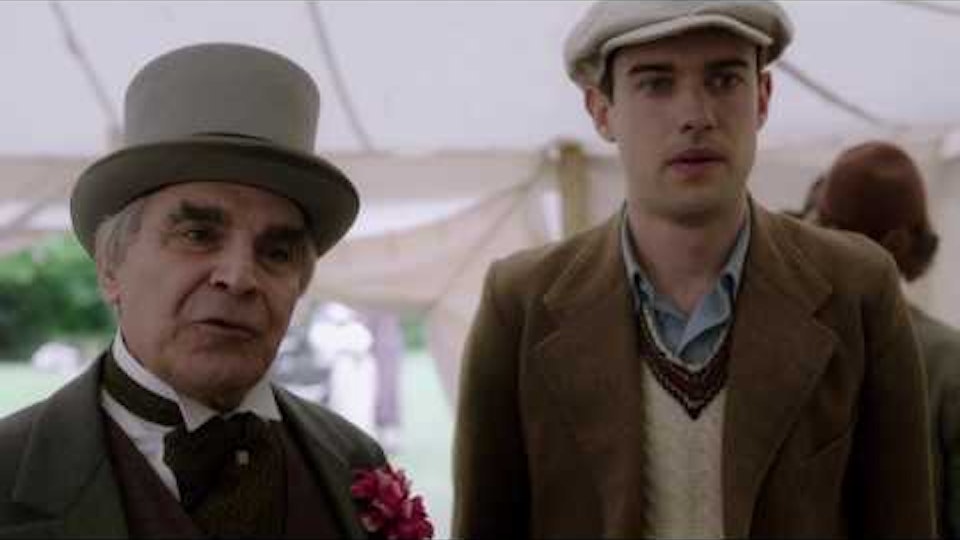 Almost 90 years after he wrote it, Evelyn Waugh's first published novel is finally getting the BBC1 drama treatment. The three-part adaptation of Decline and Fal sees Paul Pennyfeather as an inoffensive divinity student at Oxford University in the 1920s, who is wrongly dismissed for indecent exposure having been made the victim of a prank by The Bollinger Club.